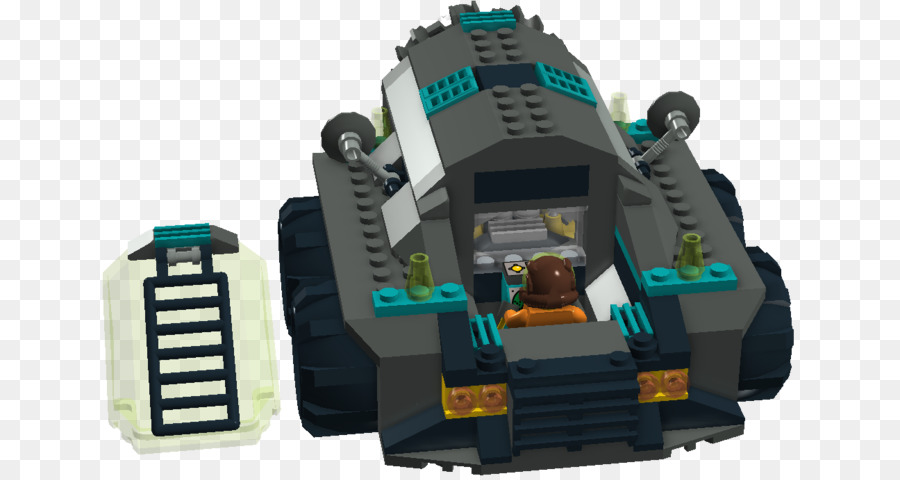 A clash of kings graphic novel wiki. But one thing is certain: None of the six contenders who seek either the Iron Throne, or the lands their ancestors once held as kings, are willing to back down. The Microsoft Windows version is a real-time strategy game similar to Dungeon Keeper, and was the first video game for the Rock Raiders theme. The game opens with optional training missions and one actual mission unlocked. Most missions require the player to collect a certain amount of Energy Crystals, the required amount starts low but gradually gets higher in later missions. Some missions require the player to locate Rock Raiders that have been trapped in landslides, or to find certain pieces of equipment and bring it back to their base. One of the game's features is the Priority Menu. With this menu, the player can set what order Rock Raiders carry out their tasks. For example, the player can set whether Rock Raiders should collect Energy Crystals or Lego Ore first.

At the end of each mission, Chief would evaluate the player's work, examining various aspects of the mission. With all these taken into consideration, Chief would give a mission rating percentage.

There are twenty-five missions total, each of them is in either a rock, lava/volcanic or ice cavern environment. It is not necessary to complete every mission with 100%, or even complete all the missions, to complete the campaign, however, the player will unlock a 'better' ending cutscene by completing the campaign in full.

Statplus excel add in mac. Most missions require the player to collect a certain amount of Energy Crystals, while some missions require the player to rescue Rock Raiders that have been trapped by landslides. There are eighteen campaign missions, and six multiplayer missions, all completely different between the NTSC and PAL versions of the game. The PAL version also including three bonus missions that are accessible after the campaign is completely finished, and twelve additional multiplayer missions reusing levels from the main campaign. Rather than a percentage, at the end of each mission you receive either a bronze medal (minimum required objectives complete), a silver medal (most objectives complete), or a gold medal (all objectives complete in the required time).

The Windows edition of the game received average reviews from both IGN and GameSpot, with both sites scoring the game around 6/10.[1][3] The PlayStation edition, on the other hand, received a less positive 3.2/10 score from GameSpot.[4] The game was praised for its graphical appearance and sound effects but was criticised for being frustrating and boring.[3]