So I purchased a brewmaster coffee maker, the kind where it holds the coffee in the top of the maker and you press your mug to dispense it. That was OK, but it had a TINY bit of plastic taste. How can the answer be improved? If your coffee tastes like plastic there are a couple of good reasons for this: One, your coffee maker is made from plastic. Two, you just bought a brand new coffee maker. It is unfortunate that even most expensive coffee makers are made from plastic. Plastic, particularly when it is new, contains chemicals which become significantly more. 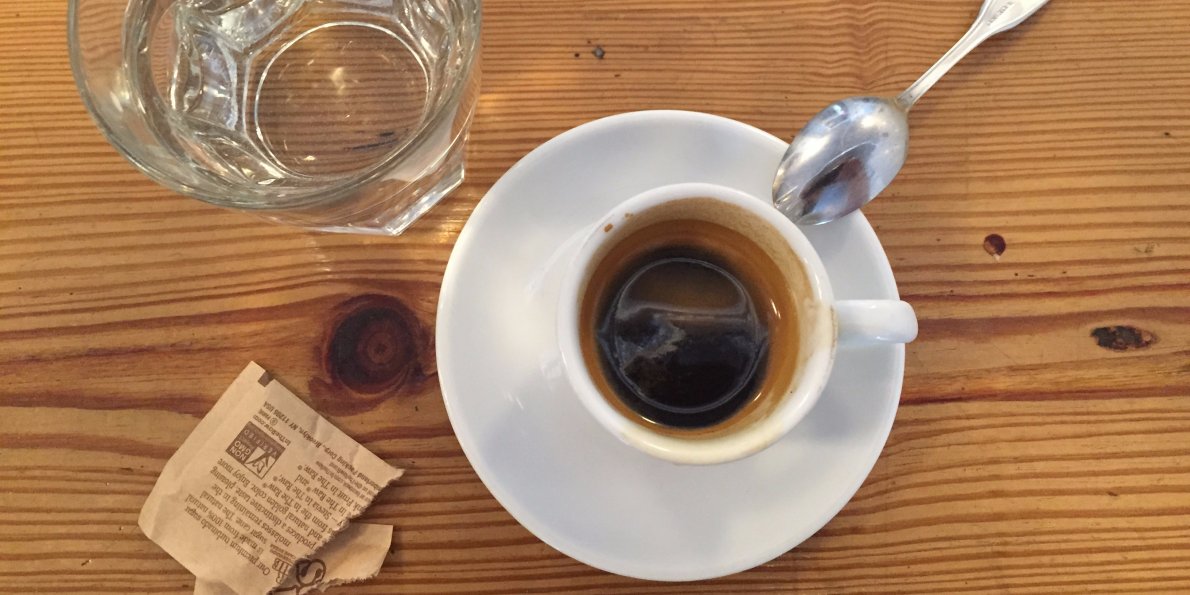 [Last Edit: 2/7/2015 11:00:02 PM EDT by Corey]
For about the past year or so we have had the Keurig K75 and loved it. It is really convenient and my wife can get hot water for tea.
Unfortunately it died. We returned it to Costco and I was told by the woman taking the return that they see a lot of them back. She said that it was common to have them returned and broken in as little as a year. But she assured me that Costco would take returns for the lifetime of the machine and that, if needed, our machine would be replaced every year.
So I walked into the store, paid another $30 or so for the difference in stepping up to the K560 2.0 (Costco only sells one model and that was the one that they had). We took it home, prepared it per the instruction and ... promptly got plastic tasting water. After dealing with it for a couple of week, doing research on Amazon and other reviews, cleaning it with vinegar multiple times, washing the reservoir and cup repeatedly, rinsing, running reservoirs full of water through it to flush it out, etc. etc. etc. it still produced plastic tasting (and smelling) water.
Today I took the K560 and returned it to Costco. Back at the coffee machine display, there were probably 20-30 K560 2.0's stacked up. Right next to it was a lone (i.e., last one available) Cuisinart SS-700 for about $20 more.
I debated long and hard about buying that. I stood there and researched it on my phone and found that the Bunn My Cup was Cnet's top choice (but I am not crazy about having to dump water in it every time). But I thought 'there is no way that Keurig can sell a machine that puts out foul water, a new one has got to fix it, right?' I walked out with another K560 2.0.
After setting it up per the instructions (again), I still get the same foul tasting water. This is UNSAT.
So what do you all use for a K-cup machine? Has anyone else had issues with the recent Keurig machines producing foul smelling and tasting water? I know from online reviews and posts that I am not the only one with this problem. Is there anything that I can do to clean it and eliminate this foul smell and taste? That is my preferred option.
TIA,
Corey
PS I have a Rogers Freedom Clip en route. And I was going to do the magnet hack to open up lots of different options on the Keurig 2.0. I was really looking forward to beat The Man at his own game with this 2.0 nonsense.