Skyrim Make Npc Follower 9,6/10 3702 votes
For those of you who don't know her, Anska is a pretty powerful fire mage ecountered in a dungeon quest, 'A scroll for Anska'. She's a capable sneak character, too. I'd like to have her as a follower but, using the methods I know, I wasn't able so far to make it happen.

I've tried to force her companion dialogues via the console:
setrelationshiprank 14 3
addtofaction 5c84d 3
Unfortunately, this doesn't work. The dialogue option never comes up being overridden by some generic ramble you can ask her at the end of the mission. I tried getting her ID and spawning a clone.. no results. 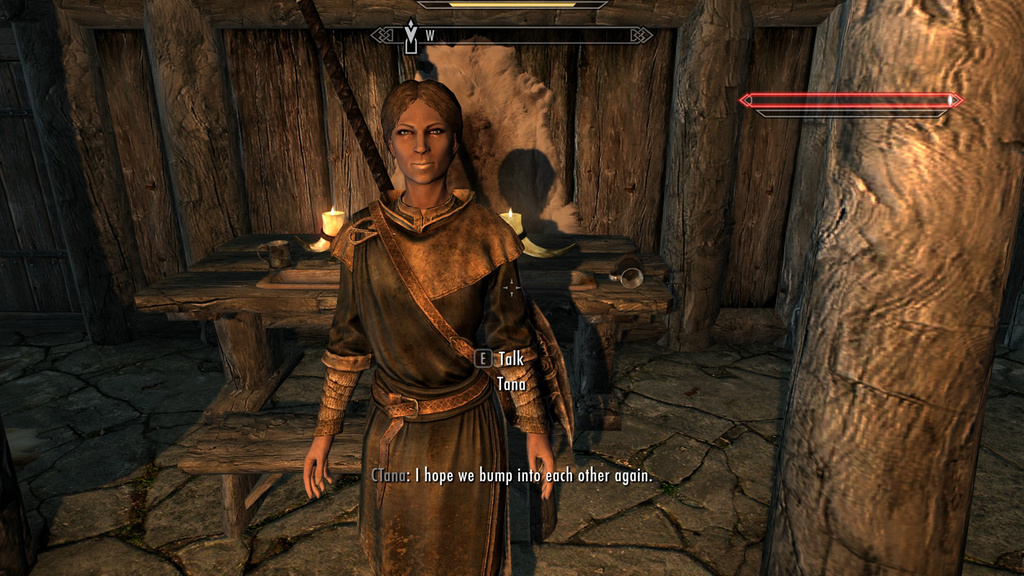 Doesn anybody knows a way in which I could turn a quest NPC or, at least, a clone of him into a companion?