This is a single player custom map for C&C 3: Tiberium Wars. The player takes control of a Nod commander, whose mission is to evacuate one of the three stolen GDI Nukes in the Australian Outback.The map has a size of 500x500, with lots of scenery and secondary objectives. The map will appear in the Custom Map section in the C&C 3 Main Menu.

Set seventeen years after its predecessor, Tiberian Sun in a starkly stratified world. GDI has succeeded in containing Tiberium in areas dubbed Blue Zones, which are bastions of civilization and relative paradises compared to the rest of the planet. Yellow Zones are lawless wastelands where daily life is a struggle and Nod is seen as the last hope of the common man. Red Zones, meanwhile, have been wholly xenoformed by Tiberium and are stormwracked hells lethal to humans. Kane reemerges once more to launch a surprise attack on a complacent GDI, whose retaliation has an unintended side effect - an alien race called the Scrin suddenly invades, seeking to harvest Earth's Tiberium bounty (which they call 'Ichor'). It gets worse: turns out the Scrin are the direct cause of the Tiberium infestation, and that it's part of a massive Tiberium mining racket. The aliens are narrowly driven off, while Kane succeeds in his plan to acquire their technology.

An Expansion Pack, Kane's Wrath, introduced sub-factions to the three sides and had a Nod-centric campaign telling the story between Firestorm and Tiberium Wars, and what came after. It also details Kane's reacquisition of the Tacitus artifact from GDI, who had taken possession of it in Tiberian Sun.

We would like to show you a description here but the site won’t allow us.

Please note that this page is for tropes that feature in this game and its expansion only. Please add tropes relating to other games as well on the main Tiberian Series page. 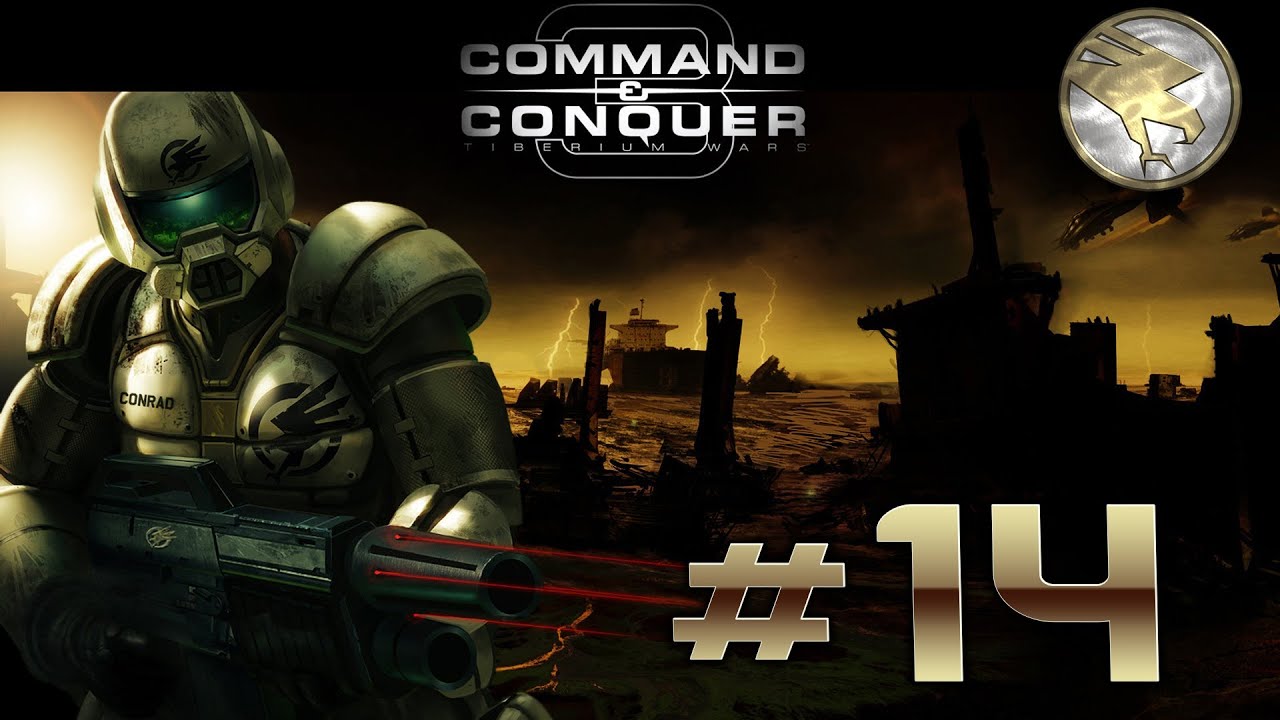 This game contains examples of: